As we begin training and building up the quantum workforce of the future, it’s clear the precious few developers working in these early days will need some help making the most of their time. We’re starting to see a few players in the quantum development tool market. How does the new offering from Classiq compare? Instead of worrying about gate-level coding, the Quantum Algorithm Design (QAD) platform from Classiq lets developers take high-level descriptions and turn them into quantum circuits that can run on any hardware target. Is QAD the new CAD for the world of qubits? 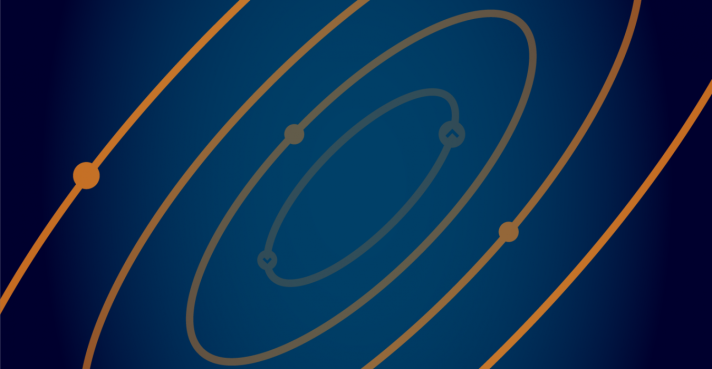 The Post-Quantum World on Apple Podcasts.

Quantum computing capabilities are exploding, causing disruption and opportunities, but many technology and business leaders don’t understand the impact quantum will have on their business. Protiviti is helping organisations get post-quantum ready. In our bi-weekly podcast series, The Post-Quantum World, Protiviti Associate Director and host Konstantinos Karagiannis is joined by quantum computing experts to discuss hot topics in quantum computing, including the business impact, benefits and threats of this exciting new capability.