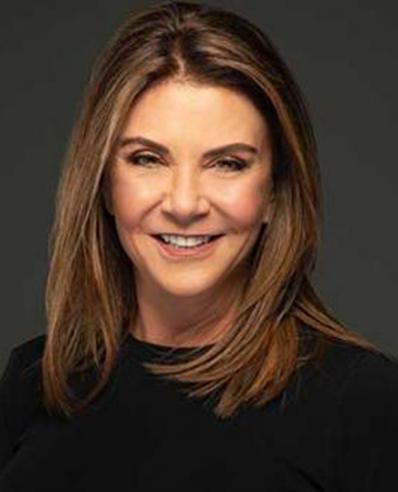 Susan Molinari served as vice president of Google’s Public Affairs for the Americas from 2012 - 2018, where she managed teams that monitored and interacted with both Democratic and Republican U.S. Administrations, federal departments and agencies, and state and foreign capitals. In addition, she has been a leader of multiple offices for Omnicom, the international public affairs and lobbying giant. She is a respected media communicator, appearing on multiple broadcast networks.

Molinari is a former member of the U.S. House of Representatives for New York City who served twice as a member of the GOP Leadership. During her time in Congress (1990-1997), she developed a strong record of bipartisanship and effectiveness on a wide range of issues.

In addition to the above, Molinari has worked with corporate America as a member of the board of Protective Life and of the Toyota North America Diversity Board, as chair of the corporate social responsibility Century Council, and is a member of the International Advisory Committee for APCO, a global public affairs company. Susan most recently joined the American Italian Food Coalition (AIFC) as co-chair.