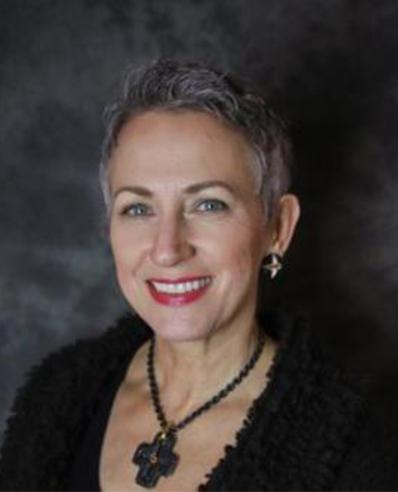 Dame Inga Beale served as Chief Executive Officer for Lloyd’s of London from 2014-2018, where she oversaw a major digital and cultural transformation and expansion into new markets, including China, Dubai and India. Prior to joining Lloyd’s, Dame Inga held a variety of international leadership positions for GE Insurance Solutions, before becoming Group CEO of Swiss reinsurer Converium. She was then on the Global Management Board of Zurich Insurance Group until she became Group CEO of Canopius, one of the top insurers in Lloyd’s market.

She is currently a member of the supervisory board of NN Group based at The Hague; the non-executive chair of Mediclinic International; and a non-executive director of Crawford & Company. Effective January 1, 2022, Dame Inga joins the board of directors of Willis Towers Watson. Her previous non-executive roles include board membership of the London Mayor’s Business Advisory Board, board chair of the UK HIV Commission and board chair for the Chartered Insurance Institute, among several other board and advisory positions. She is a staunch supporter of organizations that work toward a more inclusive society and supports the development and promotion of top female talent.

Dame Inga was appointed Dame Commander of the Order of the British Empire in 2017 for her services to the U.K. economy. She was also recognized with a Free Enterprise Award by the Insurance Federation of New York in 2018, with a Barclay’s Lifetime Achievement Award in 2017 and as the Insurance Executive of the Year by St Joseph’s University, Philadelphia, in 2015. Dame Inga is based in London.