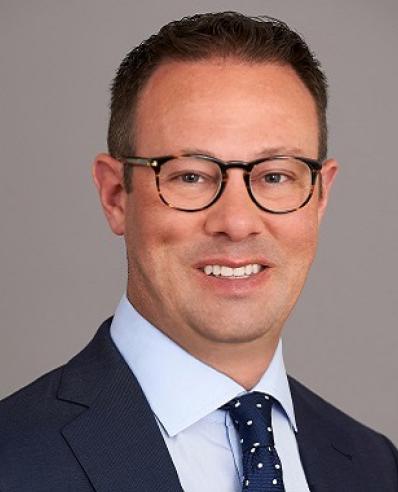 Mike is a Managing Director with Protiviti and serves as the leader of the firm’s North American Financial Services industry practice as well as the global leader of its regulatory compliance practice. He has nearly 20 years of experience focused on regulatory risk and compliance matters.

Prior to joining Protiviti in January of 2004, Mike was a Regulatory Relationship Manger for a Top 10 U.S. bank holding company, where he was the primary point of contact with regulatory agencies in the states in which the company was registered, with direct responsibility for responding to and resolving all compliance issues raised in these states. Mike played a significant role in the successful implementation of one of the largest consumer protection settlements in U.S. history.

Mike is also regularly consulted as a regulatory compliance subject matter expert by leading media outlets, having been interviewed and quoted by organizations including The Wall Street Journal, Associated Press, Reuters, CNN, American Banker, and the Chicago Tribune, among many others.